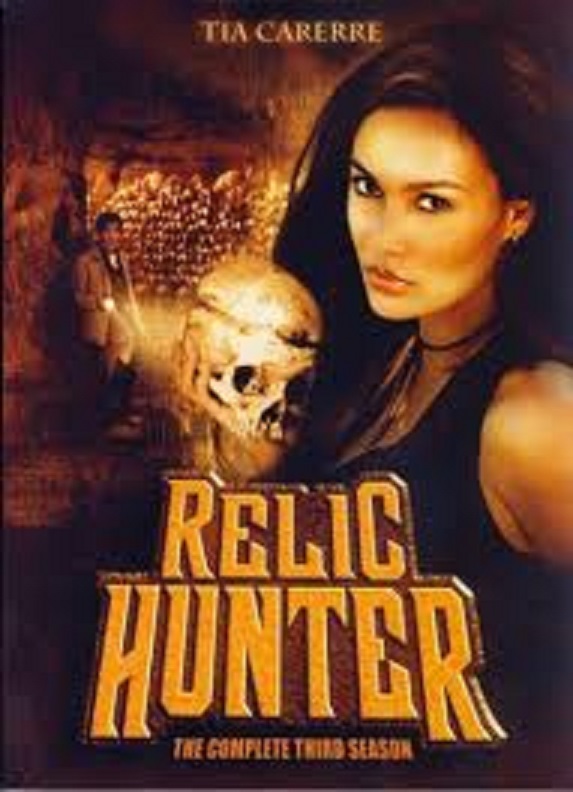 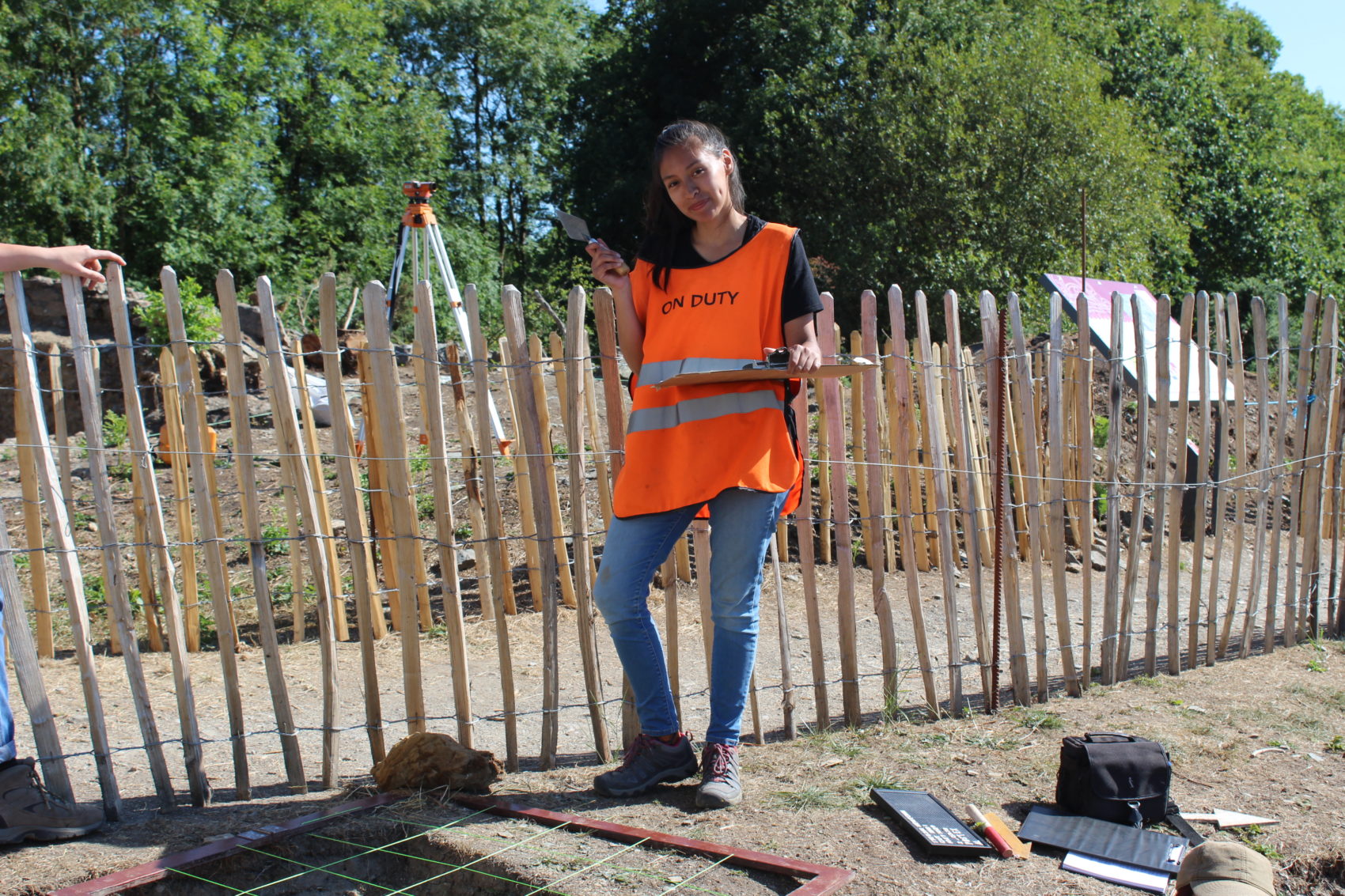 Hi, I’m Tess and I’ve never watched an Indiana Jones movie. Well, except for the one with Shia LeBeouf, but I have been repeatedly told that this DOES NOT COUNT! So, in the absence of Indy, my wildly exciting and entirely inaccurate depiction of archaeology came in the form of Relic Hunter.

I recently re-watched the first episode and I’ll just start off by saying that Relic Hunter is a show from the late 90’s/early 2000’s and it shows. It’s completely cheesy and it will make you cringe, but 7-year-old me was all for it!

It can be watched completely out of order because each episode follows the same plot line, but they do have a fun mix of cases ranging from Al Capone’s gun to the last King of Ireland’s crown. The first scene is always a flashback that depicts the (sometimes mystical) artifact in all its glory and the events that lead to it being stolen, hidden, or lost to time. The main character, Sydney Fox, teaches Ancient Studies at an American university, but really spends most of her time travelling the world in order to locate these artifacts in the name of repatriation.

Accompanied by her sheepish and reluctant assistant Nigel, Sydney takes the lead as they solve clues, find that ONE loose brick in the wall that reveals the secret entrance, and survive the traps placed for the treasure’s protection. They also inevitably come across rival relic hunters who want the items for their own self-interest, and because the underground world of antiquities trading is so small, Sydney often has prior history with those archaeologists and explorers who turned to the ‘dark side’.

Eventually though, after an impressive display of martial arts, she is able to defeat the bad guys and return the prized item to its rightful owner or museum. The episode always ends with Sydney and Nigel back at the university, where you have to worry about the students’ education if both their Professor and Teaching Assistant are gone 90 % of the time.

All things considered, I give it a 3 out of 5 Elgin Marbles. Yes, it’s terrible and predictable, but it’s a fun watch and I will personally always love it.