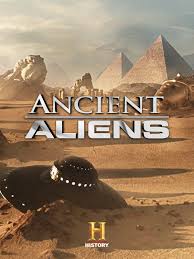 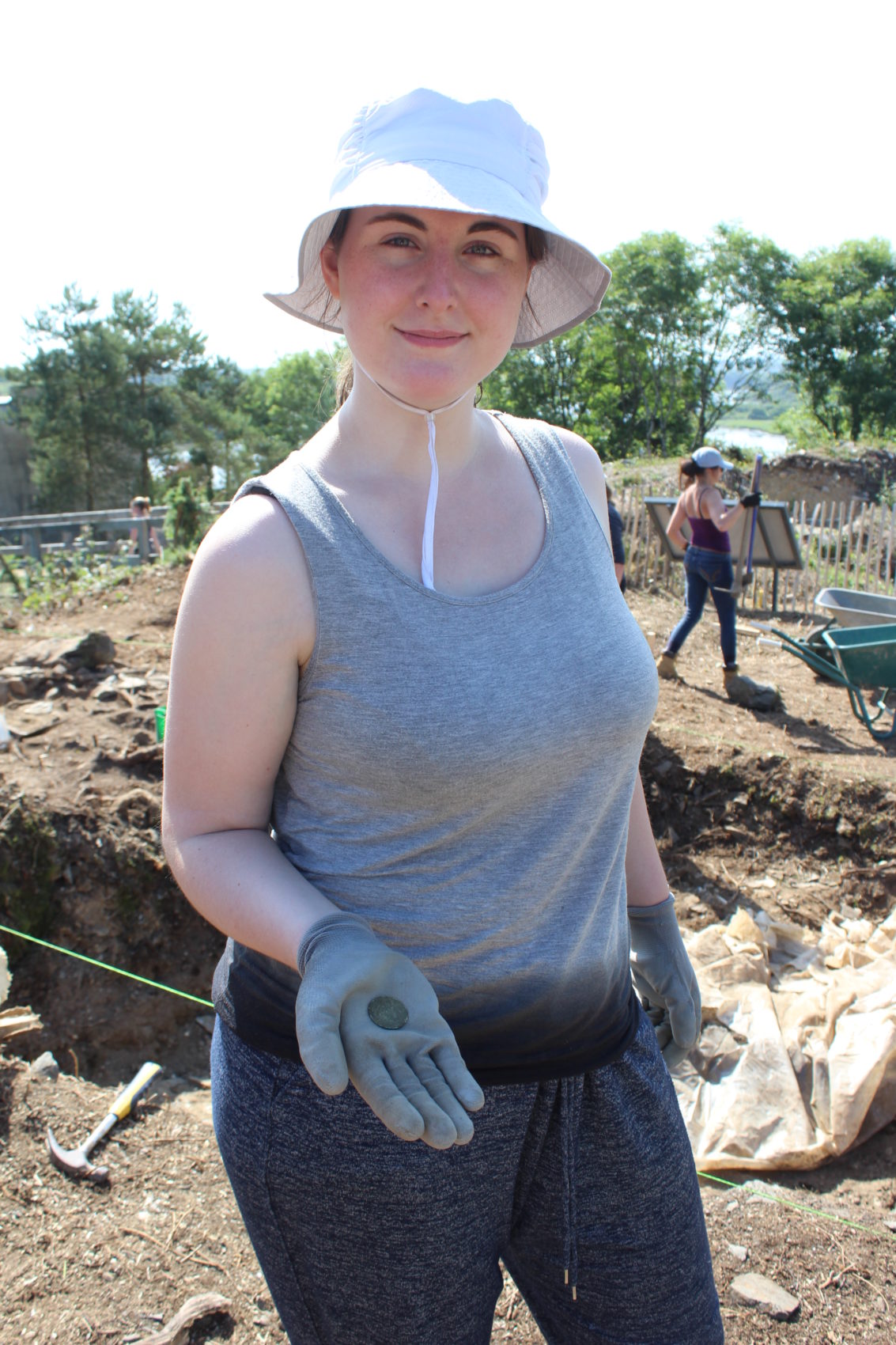 A young archaeologist who spends any amount of time on the Internet can only go so long without hearing mention of the television show Ancient Aliens. Hopefully these references are tongue-in-cheek, at least among educated social circles, but the astounding fact remains that there are people who genuinely believe the crackpot theories it espouses. Having made a few jabs at the show myself in the past, I decided that the current world situation provided the perfect opportunity to take the plunge and actually watch two episodes of the show to see just how hilarious it could be.

The two episodes that were recommended by Netflix (and suggested to be a 92% match, which I took great personal offense to) were S2-E1 and S2-E2: Mysterious Places and Gods and Aliens respectively. Right out of the gate, the program builds its foundations on mysticism, cherrypicking, and assumptions based on unevidenced claims. The structure of these episodes is not unlike a teenager’s first essay: an introduction, a few examples of purported ancient alien evidence tied loosely to the episode’s subject, and a vague conclusion.

It would be far too lengthy an undertaking to delve deep into each episode and refute its points methodically, but there are a few recurring and readily observable trends. The first is the belief that there are literal truths behind historic myths worldwide, from the ancient Greeks to the Mayans to the Aboriginal Australians. The second is that the aforementioned literal truth must be extra-terrestrial in nature. Why interpret Zeus as an explanation for known meteorological phenomena, for example, when one could catapult far past any notion of logistical likelihood and right into ancient astronaut territory? The creators of the program do not seem to have grasped the concept of Occam’s Razor or the falsifiability criterion. The third trend is the tendency to treat all of their ‘expert’ guests as equally qualified, even though most are authors and fringe scientists and only a handful have proper scientific training. The final and most irritating trend is the consistent cherrypicking of complex scientific theories and the treatment of these theories as facts, particularly with regards to wormholes and speculative forms of geomagnetic energy. Ancient Aliens breezes right past the fact that these are theories and goes on to posit that ancient astronauts must have used these phenomena to visit archaeologically significant sites and communicate with ancient peoples.

Having enjoyed a handful of Ancient Aliens memes over the past couple of years, I expected to have a roaring good time laughing at the sheer ineptitude of it all. What I didn’t expect to experience was persistent and grating irritation. Perhaps my error was in watching alone, or taking the experience too seriously. Maybe the two episodes I watched weren’t the funniest of the bunch. If any fellow archaeologists are interested in taking the plunge, my advice is to take a shot every time the poor narrator says ‘according to ancient astronaut theorists’. That, perhaps, will make for more amenable watching.