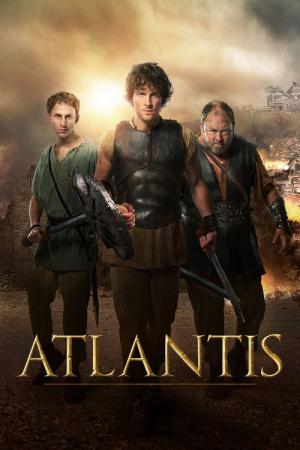 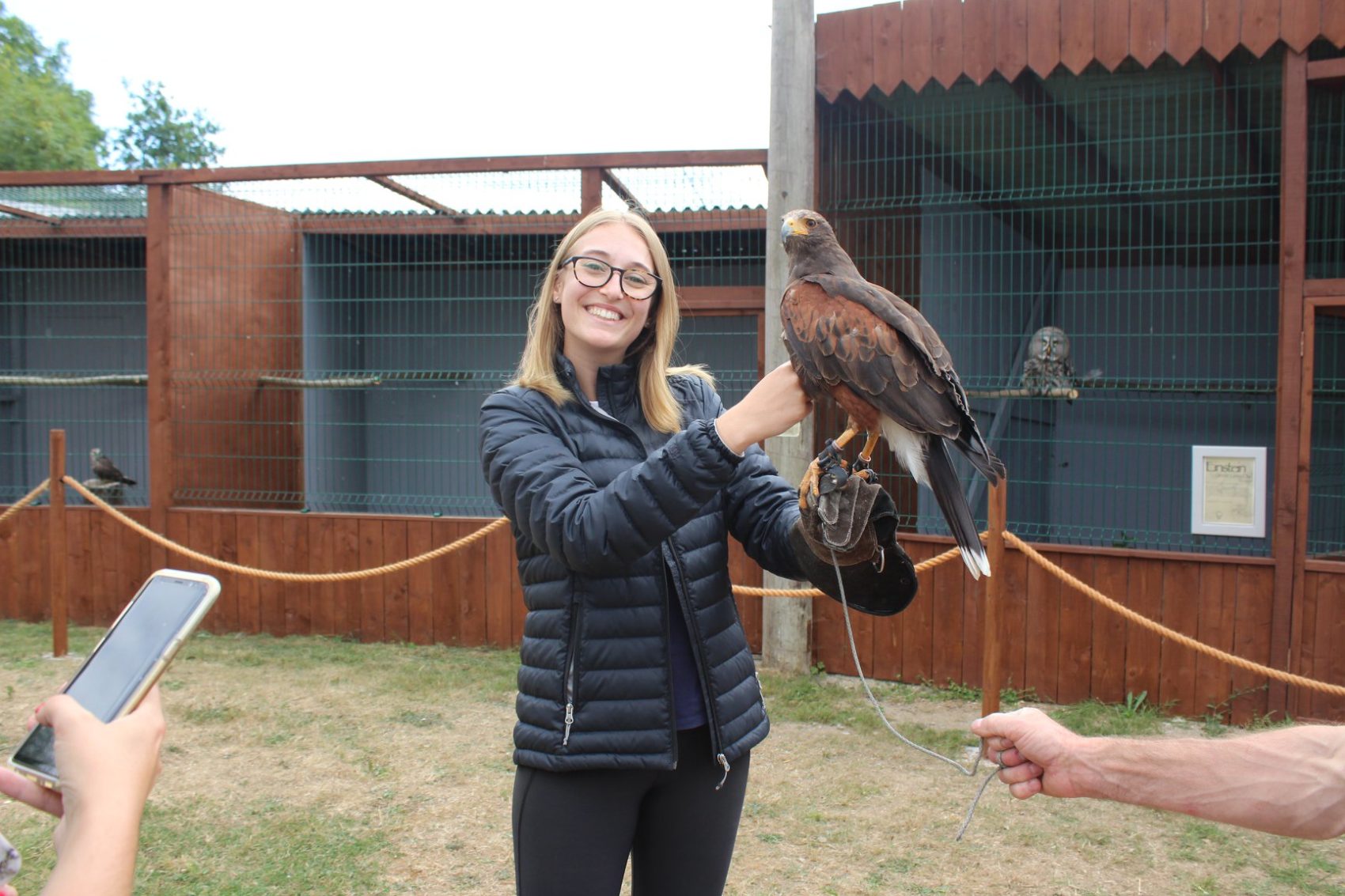 If there is one show that makes me excited to explore and discover hidden treasures (the goal of all archaeologists, of course), its BBC’s Atlantis. The show begins in the modern world with Jason (think ‘…and the Argonauts’) who is investigating what may have led to his father’s disappearance as a child. Exploring the deep sea in a submarine for the location where his father was last recorded to have been, the sub begins to malfunction and following a bright flash, Jason washes up on the shores of the ancient city of Atlantis. It might seem like a bit of stretch, but bear with me!

What follows for Jason is a journey through the mysterious land and ongoing strife with King Minos and his wife, Pasiphae. He befriends two fellows with some traits which are often surprisingly uncharacteristic of their namesakes, Pythagoras and Hercules. Together, the trio encounter mythical creatures, ancient gods and more notable Greek characters who don’t match their trademark descriptions (hello, Medusa). They dance on the cusp of where mythology meets their reality, following tales which lead them to mystical treasures. The writers weave bits and pieces of Greek history into their story to create the lost world, allowing the viewer to ponder for a moment whether this may come close to what the ancient world may have been like (the answer is, not very close most of the time, but it’s a nice thought!). While the series only lasted two seasons, it packed in adventure, humour and history – with a bit of artistic license used – and a little bit of a love story along the way too. What’s not to like?