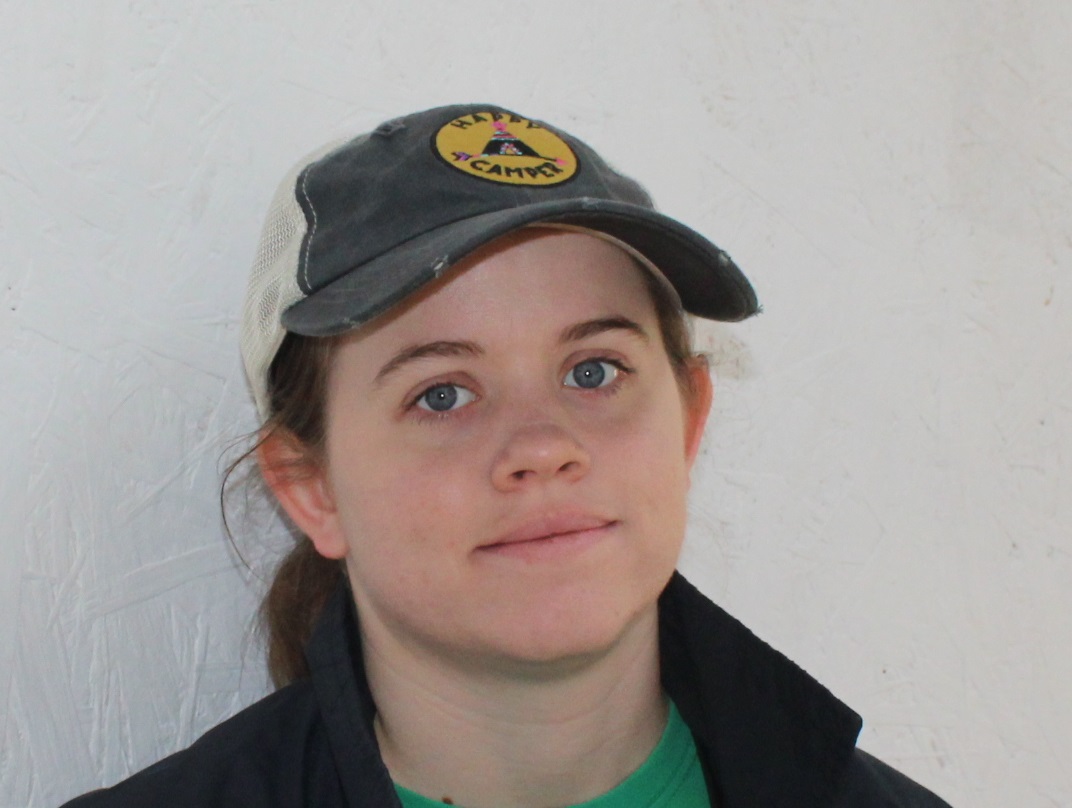 Looking at the plot summary of ‘Altered Carbon’, you may not think Archaeology would play a role. The series takes place in the far future where human consciousness can be transferred between different bodies using metals discs called ‘stacks’ and follows ex-soldier, Takeshi Kovacs. After being down for almost 250 years, Kovacs is reawakened in a new body in order to solve a murder for one of the rich elites. While the first season is a cross between detective noir and cyberpunk it is the second season where we get to see archaeology play a role. Despite the science fiction setting, the portrayal of archaeology is surprisingly accurate. During the show we see ethics and standards such as record keeping, stewardship, and the importance of context.

The second season takes place on ‘Harlan’s World’, one of the first colonized planets that contains traces of a lost alien civilization, known as the elders, as well as the alloy needed to make stacks. With ruins of a lost civilization of course the government of Harlan’s would need a team of archaeologists or ‘archeologues’ as they’re know on the show. The first mention of the archeologues we see are when one of the characters visits a team of AI’s dressed as Howard Carter era archaeologists. One of the AI’s, named ‘Dig 301’, explains that her and the other AI’s were made to assist the archeologues but that they have been out of work since the archeologues were disbanded. Later on, Dig 301 further explains that the AI’s helped the archeologues by creating databases in order to store and properly catalogue the recorded data. In archaeology, one of the most important aspects of excavation is detailed and organized record keeping. Whenever we begin to excavate and remove artifacts from ‘in situ’ we are forever destroying the find context, so it is important to properly record everything about how it is found. Not only that, but having an organized record makes it easier for others to continue an excavation years later by creating references for any future finds.

Later on in the season it is revealed that the archeologues were disbanded due to their protesting the mining of the alloy on Harlan’s World. This was presumably done because the process of mining was damaging the ruins of the Elder civilization. Here we can see an example of stewardship. It is the archaeologist’s duty to protect and preserve the archaeological record for the long-term benefit and knowledge of everyone. Finally, we get to see the importance of context stressed by one the of the archeologues themselves.

During one of the final episodes one of the few archeologues left is presented with a single Elder glyph on a piece of paper and ordered to decipher what it means within a few hours in order to figure out how to control the ‘left behind’ alien technology. Our poor space archaeologist attempts to explain that a random glyph is not enough and that ‘context is everything’. When excavating artifacts, human remains, or even messages left behind, the context in which they are found can provide crucial information. Once removed from its context that information is lost.

If you’re looking for a bingeable show to watch during your quarantine and would like to see some archaeology in a context not normally seen in pop culture I would highly recommend Altered Carbon. The best part is that it’s based on a book series so once you’re done binging there is plenty more content to enjoy.