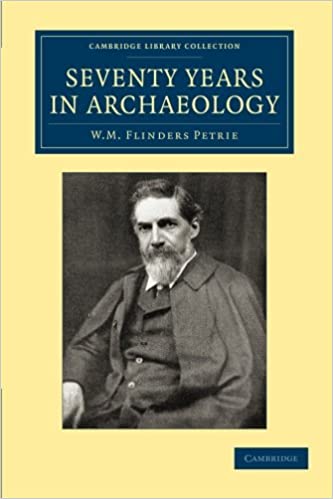 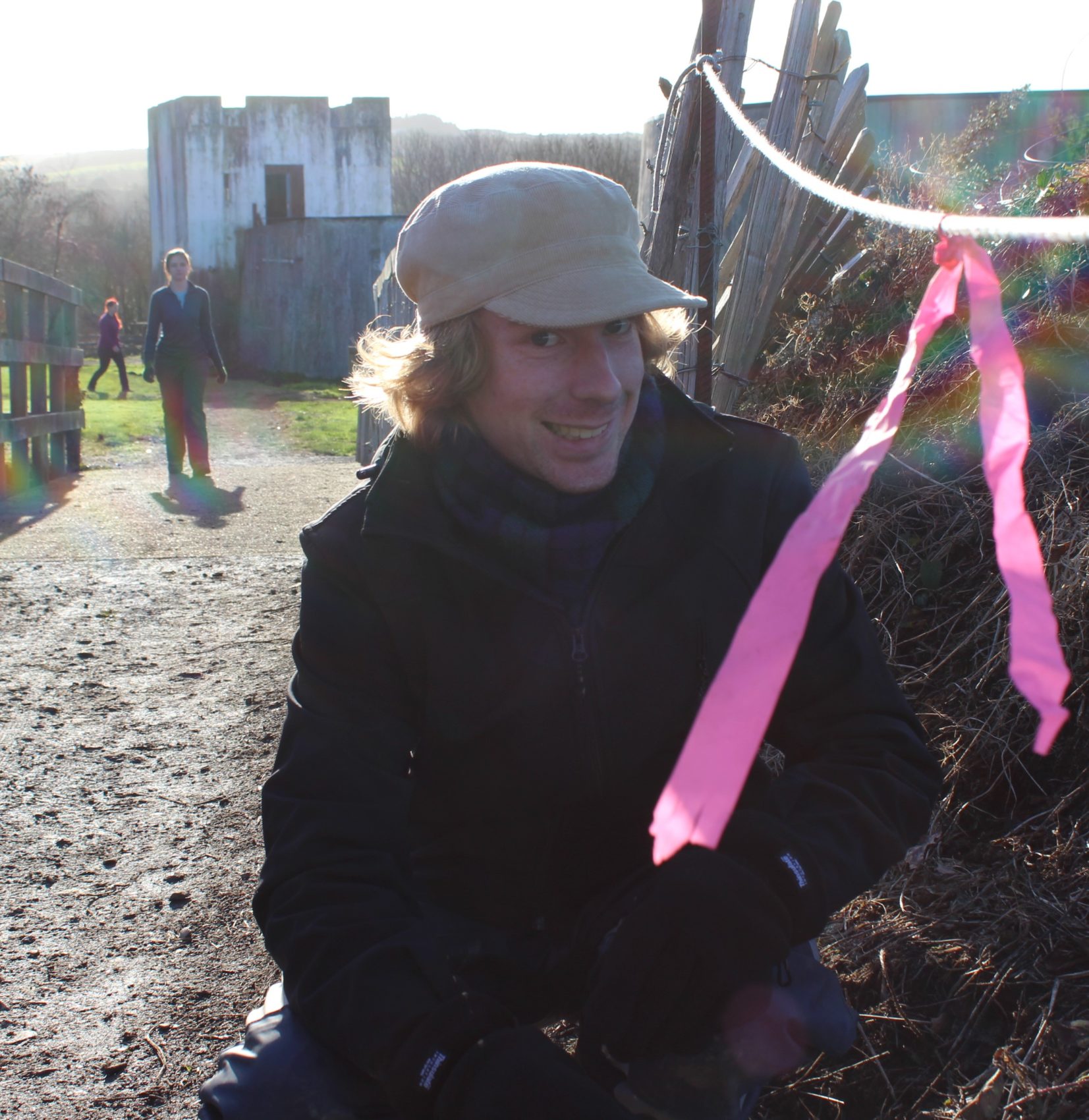 It’s not possible to speak of the work without saying something about the man.

William Matthew Flinders Petrie (1853-1942) was the grandson of Captain Matthew Flinders RN, the explorer who charted Australia’s coastline completely. From an early age, his mother, Anne Flinders, took it upon herself to teach him and Petrie, who became proficient in chemistry, mathematics, and, with the help of his father William Petrie, surveying. As a teenager, Petrie set out to survey the ancient monuments and sites of his local area, often for the first time, on behalf of the British Museum’s maps department. His magnum opus of this formative period was a complete survey of Stonehenge, done with the assistance of his father. Before long, he set his sights on something bigger: the Great Pyramid of Giza. Determined to test Piazzi Smyth’s claims that the Pyramid had mystical teachings hidden in its measurements and axis, Petrie set off for Egypt to survey the Pyramid for himself and refute the pseudoscience.

From that point onward, Petrie devoted most of his life towards the archaeology of Egypt, preserving and recording in the face of a tidal wave of tomb robbers, amateur antiquarians, treasure-hunters, greedy bureaucrats and careless museum curators. This is the story told in Seventy Years in Archaeology, Petrie’s major autobiography written in the twilight years of his long life.

At times it is more thrilling than an Indiana Jones movie. At times funny, such as when Petrie had to crawl naked out a tomb tunnel that was full of mud; and at times heartbreaking, like when he hears that finds he spent months carefully excavating, drawing, packing and recording were thrown in the rubbish by the British Museum because they were deemed ‘worthless’. Petrie describes his adventures and his hardships, from the magic of the desert at night to the time he personally set off to stop a team of tomb robbers wrecking a fresco, armed only with a rope.

First in Egypt and then later in Palestine, Petrie strived to make archaeology a definite science, with rational approaches to surveying and recording, and arguing that every find was important, regardless of whether it was broken or ‘ugly’. In this autobiography, Petrie catalogues his successes and his struggles, from finding the Merenptah Stele in 1896 to being forced to wait months for a dig permit from the French authorities in Egypt while watching tombs and temples being ransacked and destroyed by corrupt bureaucrats and amateurs who were granted permits immediately. This is also the story of a man who strived, his whole life through, to tell the story of the past from the material evidence available. He tried to create theories based solely on facts, to not put forward claims that could not be backed up by the evidence, and to always respect the artefacts. He argued it was an ‘unpardonable crime’ to split finds from their contexts, to gather, as the British Museum did, all the random pots of one style in one area and all the jugs in the other, regardless of chronology, site, or period.

This book is one for those who are fascinated with the history of archaeology, those who wish to understand what excavations were like in the Victorian period in Egypt, or those who are just interested in learning more about one of the ‘great men’ of science from that period. Despite his faults and his follies, Petrie’s career can be best summed up in the phrase, ‘[He] found Egyptology a treasure hunt, and left it a science’ (Drower 2012: 5).