The Huntsman Series by Matthew Reilly 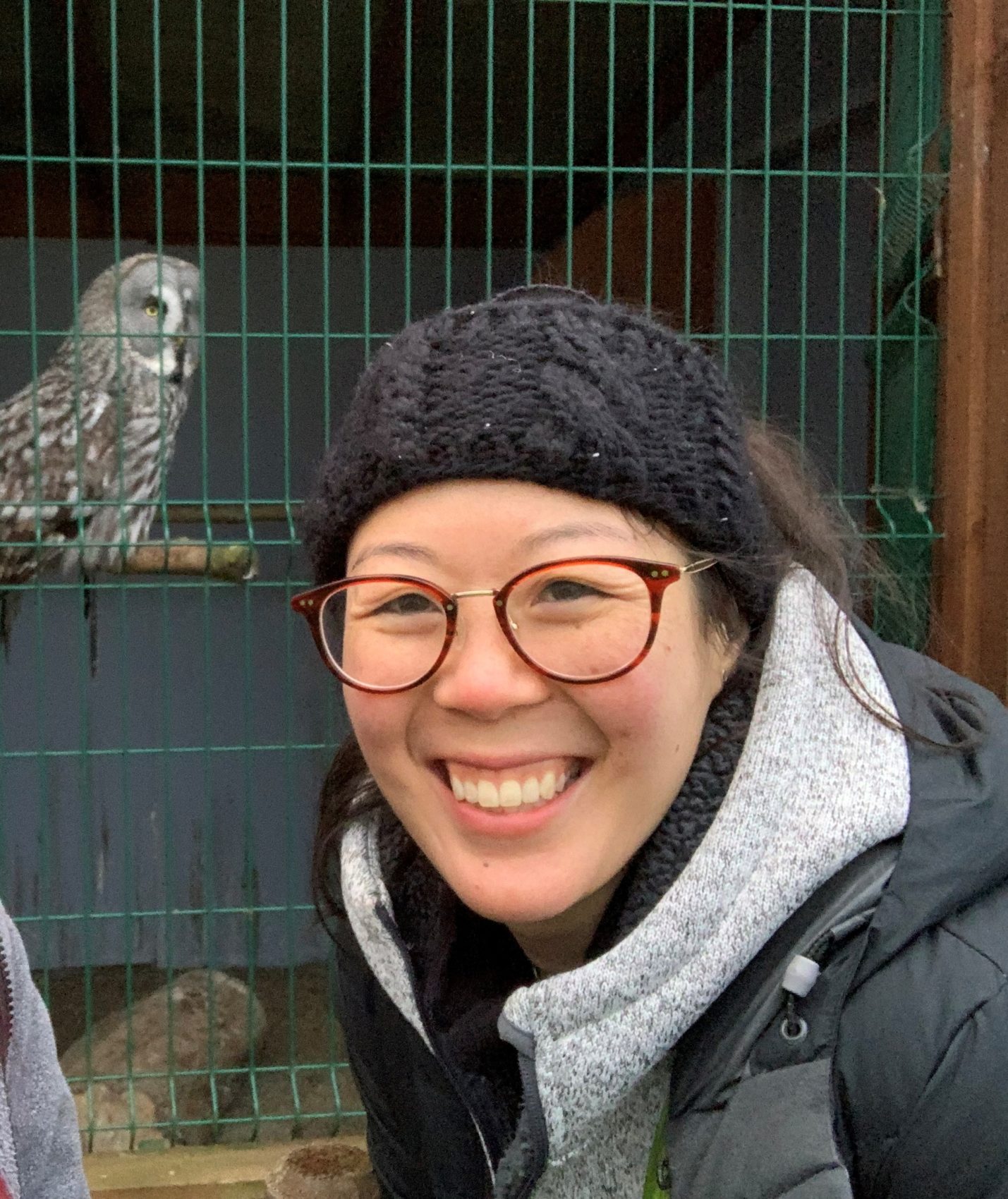 The Huntsman Series is still a work in progress. The series starts with Seven Ancient Wonders (2005) and is followed by The Six Sacred Stones (2007), The Five Greatest Warriors (2009), The Four Legendary Kingdoms (2016), The Three Secret Cities (2018), The Two Lost Mountains (In Press) and I’m sure at least one more. Written by Australian author Matthew Reilly, the series follows Jack West Junior – an ‘Aussie’ ex-super soldier turned archaeologist (who studied at Trinity College) – through action, death traps, encounters with powerful enemies and history, with a plot that makes Indiana Jones look plausible.

The first book revolves around the Pyramid of Giza’s Golden Capstone. Thanks to Alexander the Great(!), the capstone is in seven pieces with each hidden amongst the Seven Ancient Wonders of the world, which the protagonist must retrieve to halt an apocalypse! Complete with Nazi, Hans Koenig, ancient rituals, destruction of ancient sites and removal of artefacts (context!), the plot is as unbelievable as it is entertaining.

Much of the series follows a similar line… repeat the end-of-the-world and civilisation as we know it, before being saved by a united nation of heroes travelling at lightning speed to all sorts of historically significant sites across the globe. Just when robbing the British Museum seems like an average plotline, the fourth novel takes a turn into the mythic realms. Jack West Junior has been captured and forced into competing alongside and against humans and minotaurs in the ‘Great Games of the Hydra’ hosted by Hades in the underworld (Zeus, Poseidon, Hercules, Louis XIV, Isaac Newton…they all get a mention too!).

The most recent novel, The Three Secret Cities, is a direct sequel to The Four Legendary Kingdoms, where the Games did not end; instead they culminated in the ultimate trials of Super-Ancient Beings (I imagine the ancient Primes from Transformers but human looking) who built the secret cities of Thule (Iceland), Atlas (Morocco) and Ra (Venezuela). Each city has a corresponding weapon (including Excalibur!), the locations of which lie within Sir Francis Drake’s coffin. The book ends like a Game of Thrones episode…most people are dead, presumed or officially, and the fate of the world is up in the air.

If you’re looking for historical accuracy, these are not the books for you (also avoid if you don’t like gratuitous, grotesque violence or get attached to your favourite characters!). Although the hero of the series is an archaeologist, with a historian for a mother, archaeology takes a bit of a backseat within the plot (maybe because they blew it all up). There are no trowels and buckets! The stories, however, are descriptions of epic and implausible battles, as well as mythical lands and characters. Historical events, people and archaeological evidence are cunningly intertwined and often warped in to controversial ‘alternative facts’, that you want to believe are true. I even learned a lot about random bits of history and artefacts I would never have heard about by researching different titbits that popped up throughout the books.

PS – Matthew Reilly also has other books based in history, such as:

Temple – a parallel story between the Incas and an American university linguist.

The Tournament Series – short(ish) stories involving the adventures of Roger Ascham and a younger Queen Elizabeth I.