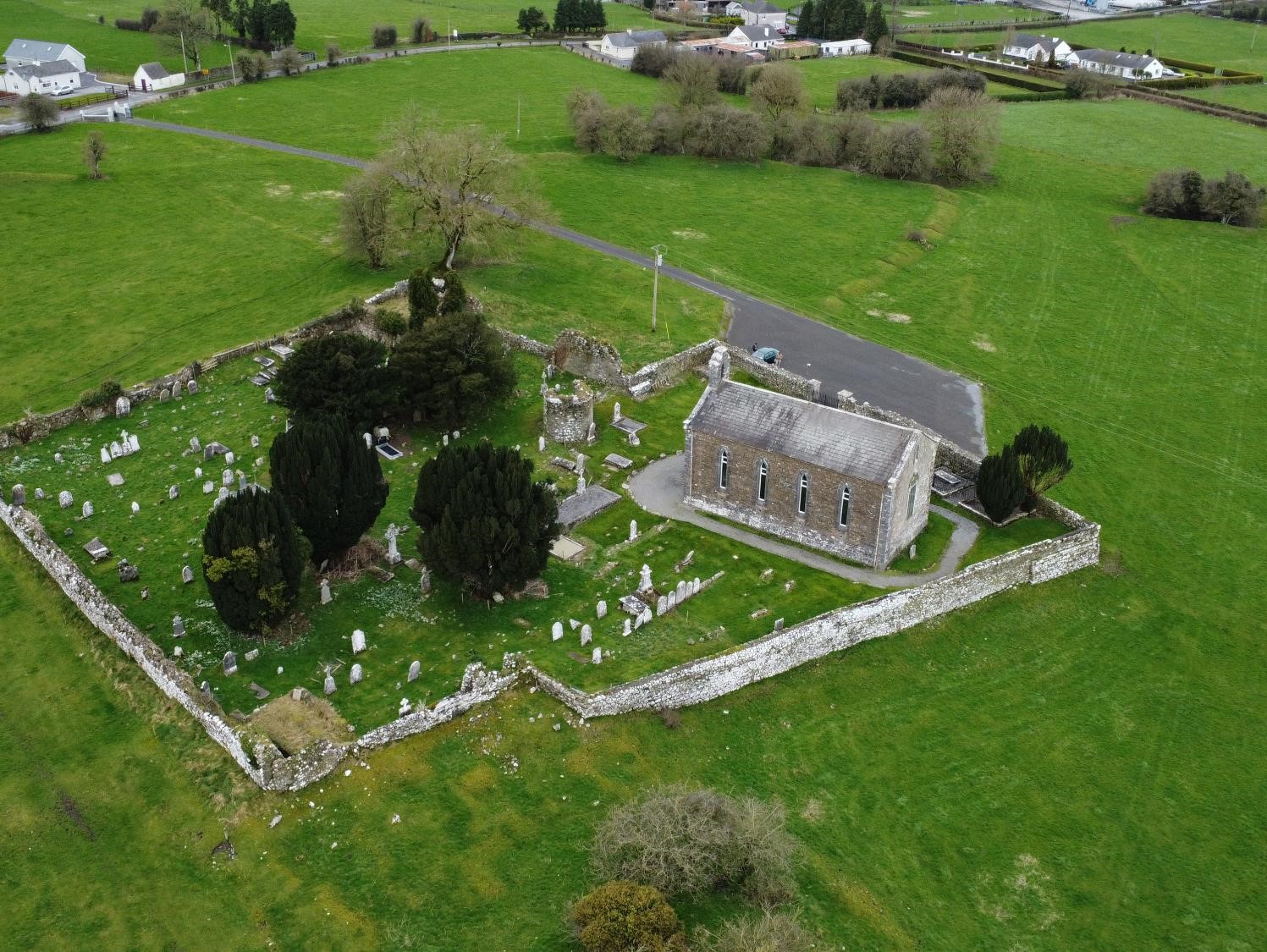 The Monastic Midlands: Uncovering the Archaeology of Irelands Hidden Heartlands 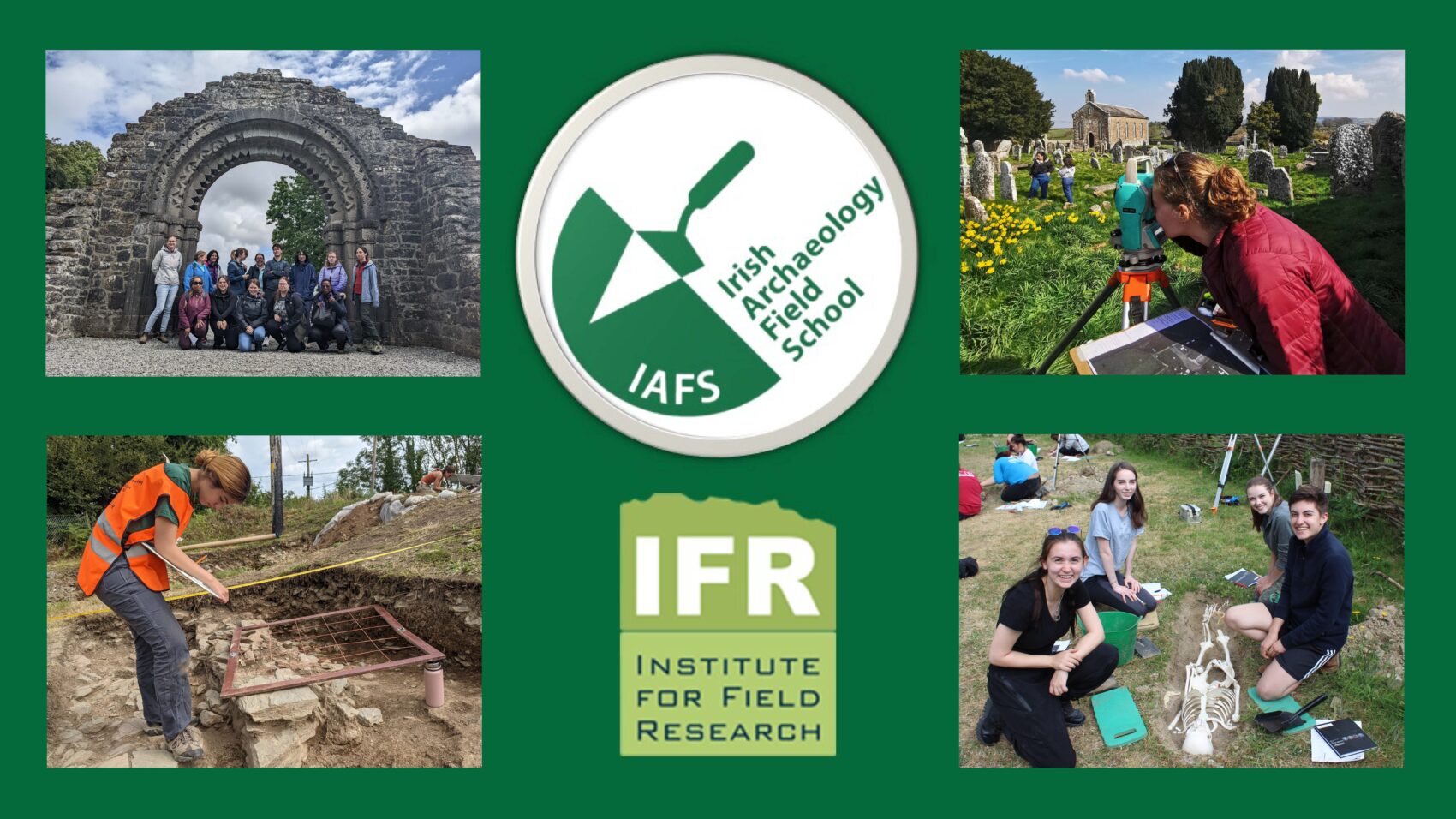 In January 2023 we will offer our first field school program studying the Monastic Midlands. This new fieldschool takes a truly landscape scale approach to archaeological research. The program will examine the geological and glacial processes that shaped the landscape in which the early saints founded their monasteries. It will apply a range of archaeological survey techniques to interpret the sites they left behind, recording the structures, architectural fragments and grave slabs that continue to survive at the monasteries. The program will also include both significant laboratory elements (including processing and cataloguing artefacts from comparable sites) and comprehensive osteoarcheological training, through simulated excavations and analysis of teaching collections.

The program continues from our previous site surveys, with a focus on the monastery of Seir Kieran (Saoighir Kieran or the ‘fountain of Kieran’). Seir Kieran is a remarkable site, not only due to its prominence as an early medieval monastery, but due to its longevity as a site through the Anglo-Norman period and onward as a continued place of worship. The site therefore provides a unique opportunity to study, in a single location, an early monastic site, a twelfth century monastery, a multi-period burial site, an Anglo-Norman castle and a medieval borough/town. Based on documentary sources, it is thought that St Kieran’s monastery was originally founded in the fifth century AD/CE, making it one of the earlier monasteries in Ireland. The site was active throughout the medieval and post-medieval periods and remains a site that is very much ‘alive’ within the local community today.

Geophysical investigations by the IAFS and partners in 2021 shed significant further light on the complexity of the site; we want to build on this research in January 2023 with several key objectives, including:

The surveys will hopefully inform future keyhole excavations at the site which will help us further understand the layout, scope and phasing of Seir Kieran. Due to the monastic nature of the site any future excavations are likely to expose human bone which could, in time, help inform us on mortuary practices throughout the life use Seir Kieran. Acknowledging the potential of this future research, this program also heavily features bioarchaeological training.

While focusing on Seir Kieran this field school takes a holistic approach to investigating the Monastic Midlands of Ireland, studying the landscape, earthworks, buildings, artefacts and the buried human remains of several monasteries in County Offaly. Offaly itself has been described as a ‘flowering garden of monasteries’ due to the number and scale of the monasteries which continue to dominate its landscape to this day. These monasteries were typically founded by evangelist monks between the fifth and seventh centuries AD who were attracted by the region’s centrality, its proximity to four of the five medieval provincial boundaries and a series of natural routeways through the midland’s wetland landscape; these routeways include the River Shannon (Ireland’s longest river), flowing northeast to southwest, and a series of winding glacial ridges (known as eskers) which provided natural east to west routeways. These natural and political advantages saw modern Offaly develop as a centre of early medieval activity, which includes sites such as the world renowned Clonmacnoise, making it the prime location to study early medieval monasticism in Ireland.

The field school is based in the heritage town of Birr, one of Ireland’s most beautiful heritage towns; Birr is also the location at which St Brendan founded his c. sixth century monastery, which is another site that students will study. Our campus in Birr serves as a base for all our course teaching and lab-work, but also acts as a launching pad to investigate all the regional monastic sites. Staying with local families in homestay accommodation in Birr, this program also offers a deeply enriching cultural immersion, guaranteeing students a truly memorable experience. 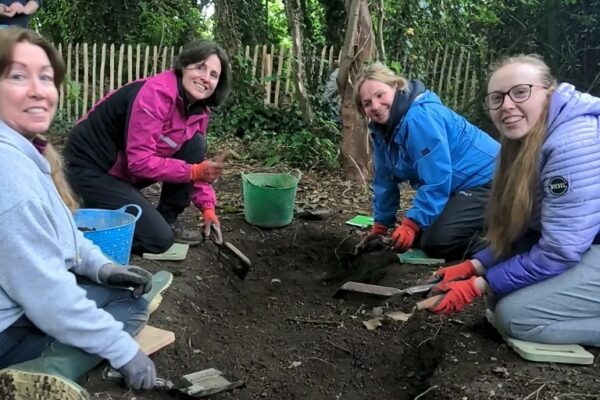 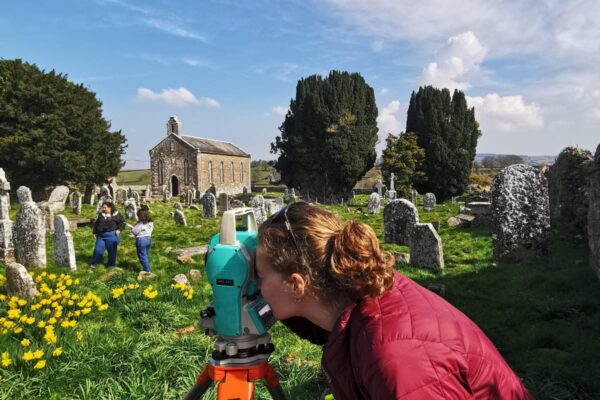 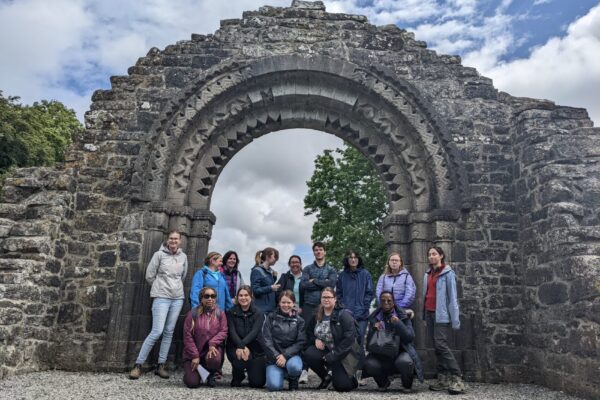