We are happy to be offering a community dig in St. Mary’s Abbey and St. Aidan’s Monastery this summer, as part of the larger project “Discovering St. Aidan’s Monastery, funded in part by Ancient Connection. For more information on the project, as well as event details and the registration link, see below! 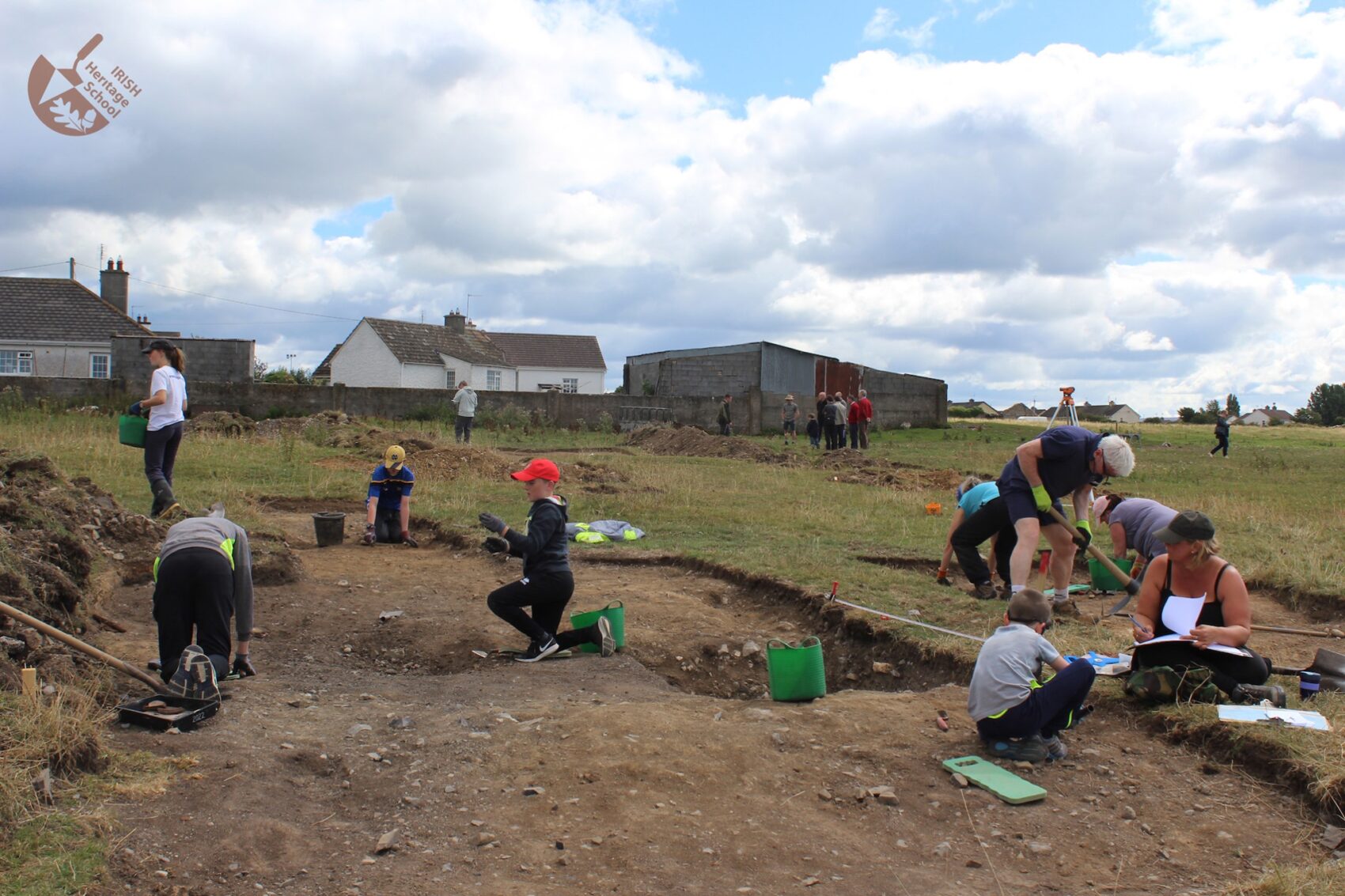 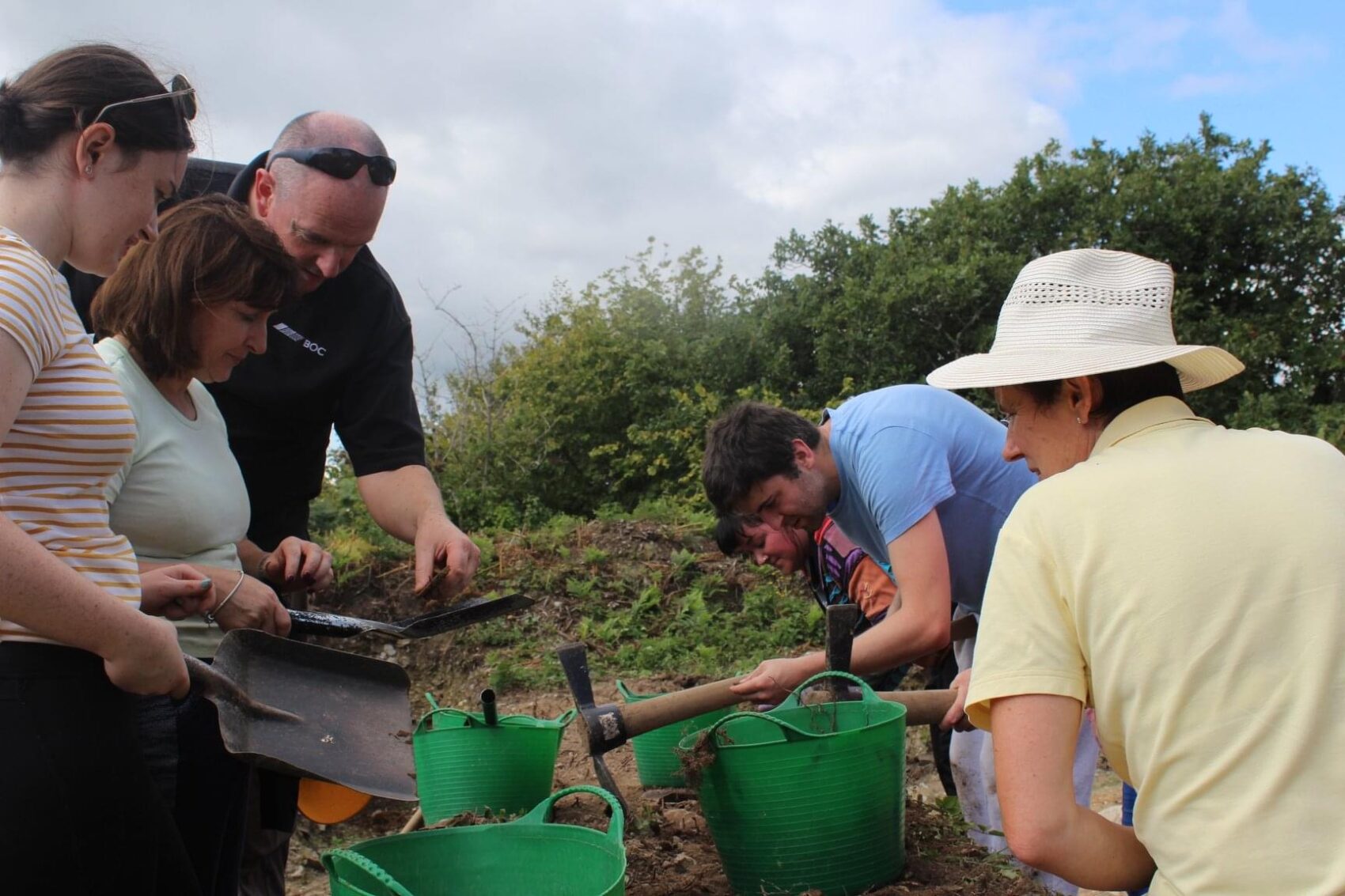 When? The community dig will take place August 9, 10, 12, and 13. Volunteers can participate anytime during those weeks, however, we do ask for a minimum of 2 days participation.

Background: This project is a partnership between the IAFS, Wexford County Council and the local community, and aims to assess one of the most historically significant, but hitherto relatively unassessed, Early Medieval sites in southeast Ireland. The St Aidan’s Monastery project is centred on a major research excavation of both the 7th century monastery and a latter 12th century Augustinian Abbey. The site is a multi-period complex, originally founded by St Aidan at the turn of the 7th century, which also contains Early Medieval crosses and cross slabs, a twelfth century Augustinian Abbey (founded by the King of Leinster Diarmuid McMurrough), and thirteenth century medieval cathedral (Edan’s Cathedral) within its wider confines.  Read more about the project and site here. 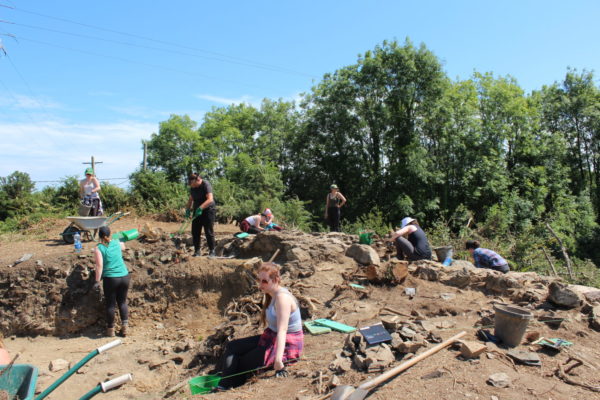 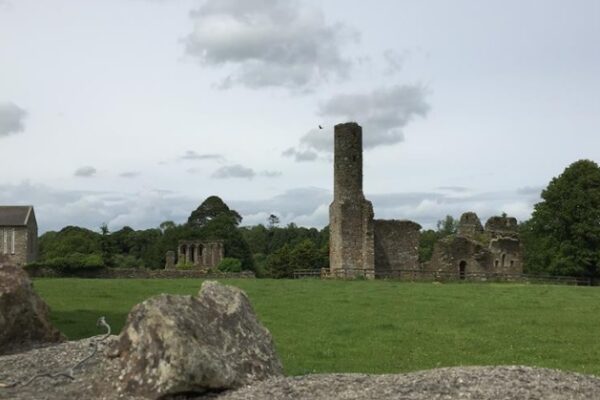 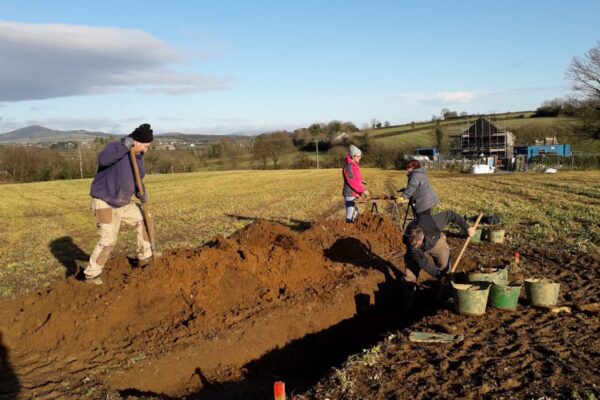 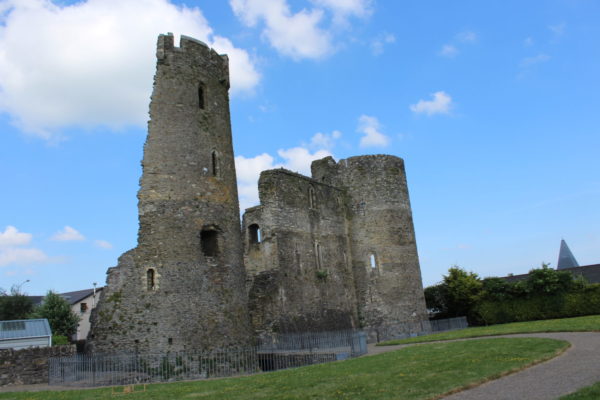 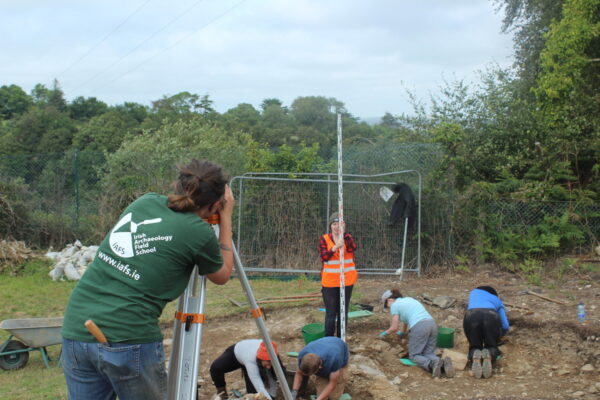 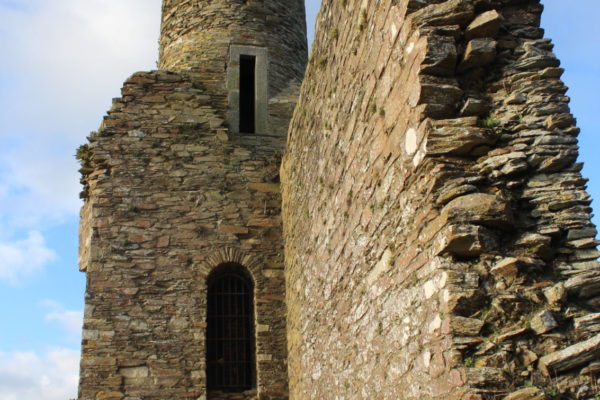