Summer Experimental Archaeology and Materiality of the Medieval Period in Ireland… 2023 Opening Soon! 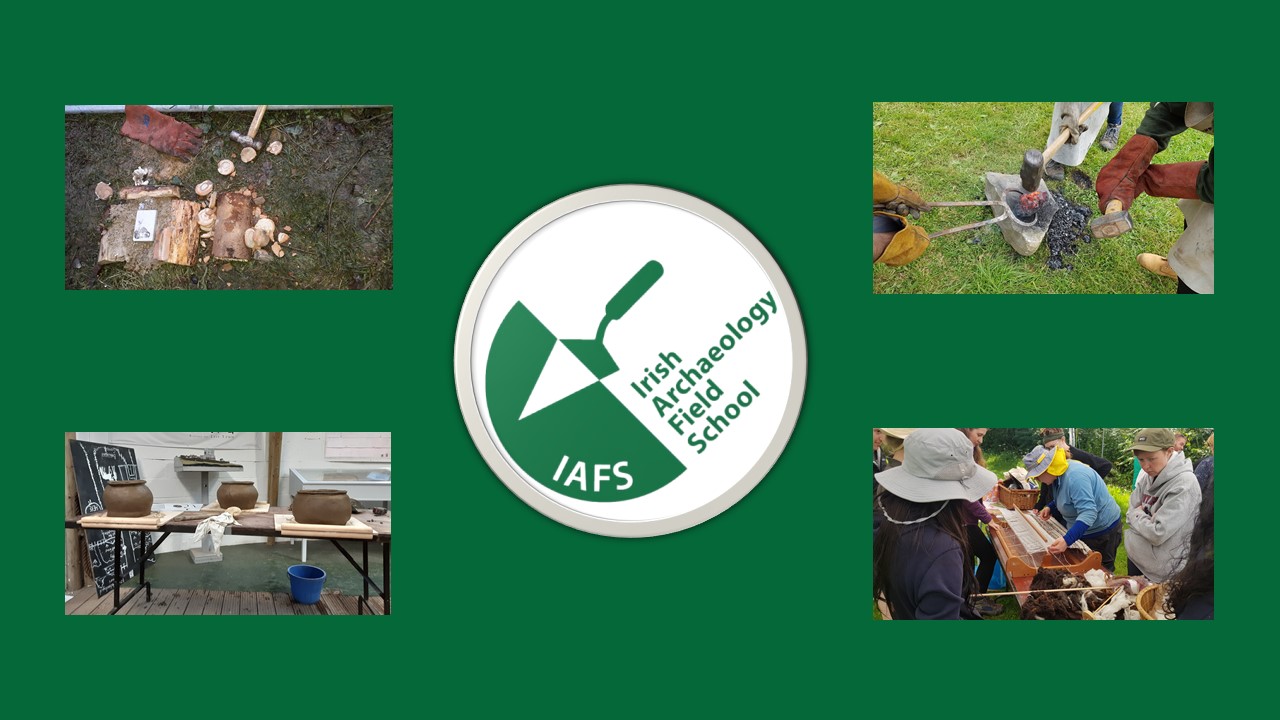 Overview: This four-week credited program provides an in-depth insight to the role of crafts, technologies and construction techniques in Ireland through time. Focusing on both the built environment and materiality in the later medieval period, students will actively participate in a range of bespoke experimental archaeology workshops and building projects. Through participation on this program students will be equipped with a good understanding of medieval society in general, with a specific focus on the role of technologies and materiality in people’s lives at that time. The program also teaches many ‘life-skills’ such as creativity, problem solving, teamwork, time management, resourcefulness and project design and implementation.

What makes this program unique is its collaboration with a leading archaeological research project – Digging the Lost Town of Carrig.  The experimental archaeology program is delivered adjacent an authentic ringwork castle (the Carrick ringwork), within the stunning confines of the Irish National Heritage Park (INHP), an open-air museum, in Wexford, southeast Ireland. This ringwork is on of Ireland’s most important medieval monuments and crucial to the earliest stages of the Anglo-Norman invasion of Ireland, being the first Anglo-Norman fortification built in the country in 1169 AD. Archaeological excavations at the site by the IAFS since 2018 show that significant evidence of the site’s medieval history is preserved below the ground – including remnants of a 12th century fort with wooden structures, 13th century stone castle and 14th century hall and chapel. As the archaeologists uncover the history of both the site and buildings the results are communicated in almost ‘live time’ to the experimental archaeology students, underpinning their projects with exceptional authenticity and added significance. During their time in the park students will also be taught an appreciation on the importance of communicating heritage, and the role experimental archaeology can play in this.

The program is delivered by both the IAFS and Dr Brendan O’Neill of University College Dublin (UCD), one of the world’s leading experimental archaeologists who has worked with UCD’s Centre of Experimental Archaeology and Material Culture (CEAMC) for the last 6 years. Arising from the strengths of the partnership between the IAFS, UCD and the INHP a new initiative, entitled Building the Lost Town of Carrig, was conceived in 2019. This project will develop gradually over the next few years, as the excavations at Carrick reveal the scale and nature of the medieval settlement. However, in time it is hoped that a series of replicas, or faux medieval settlement, will be built in the INHP directly based on the archaeological findings. This program contributes significantly to this process, whereby structures built by the students will leave a lasting legacy as an educative resource for both the Carrick project and the INHP – allowing future visitors and students a chance to better comprehend the history of this most important site and medieval society in general.

Cancellations: This program is run with our partners the Institute for Field Research (IFR). For their cancellation policy (including for Covid-19) please consult their website. 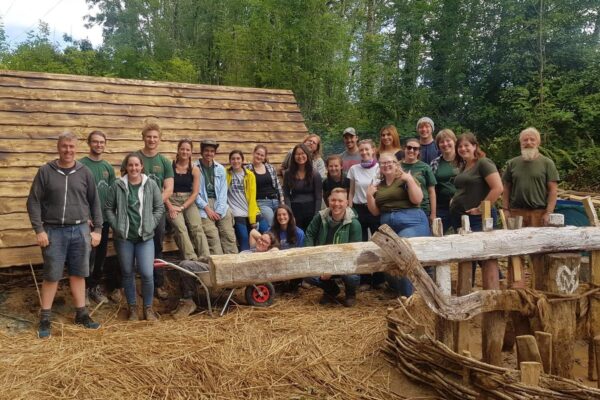 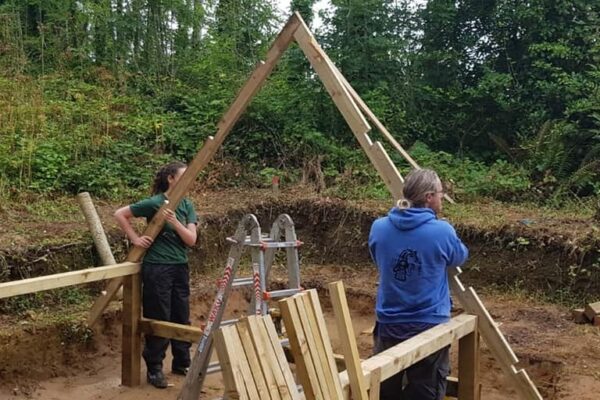 The accredited option provided through the Institute for Field Research is now open, apply below. 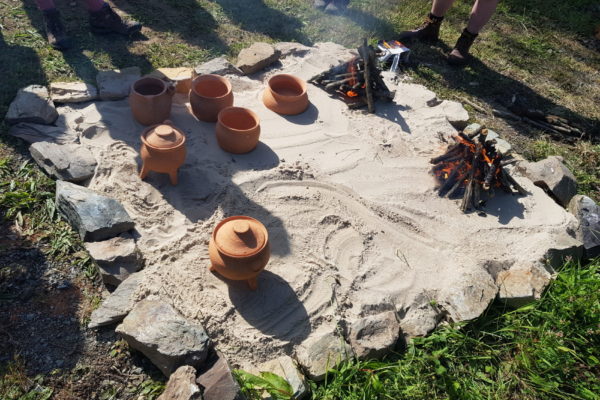 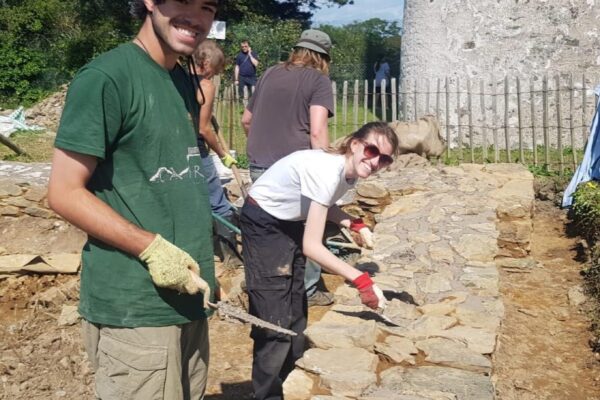 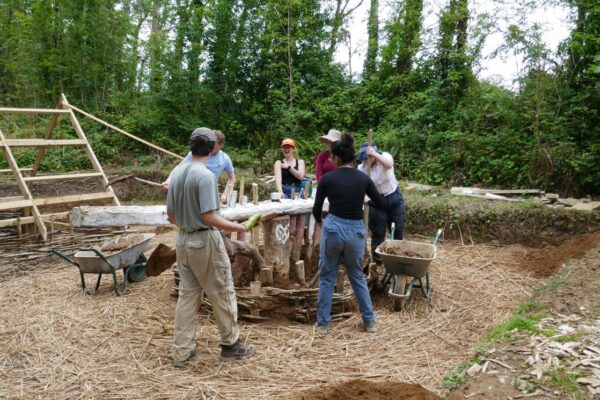