In October we were delighted to receive Ministerial Consent to conduct archaeological excavations at the site of St Aidan’s monastery in Ferns, Co Wexford from summer 2020. Now that our consent is in place, we will be detailing the background to this new exciting project (a culmination of several months’ work) in a short blog series.

The archaeological excavations – under the title ‘Discovering St Aidan’s Monastery’ – are a large new venture, requiring an expansion to our team at IAFS. We are delighted to announce that as part of this expansion Dr. Linda Lynch has agreed to direct these excavations (for details on our full team see here). 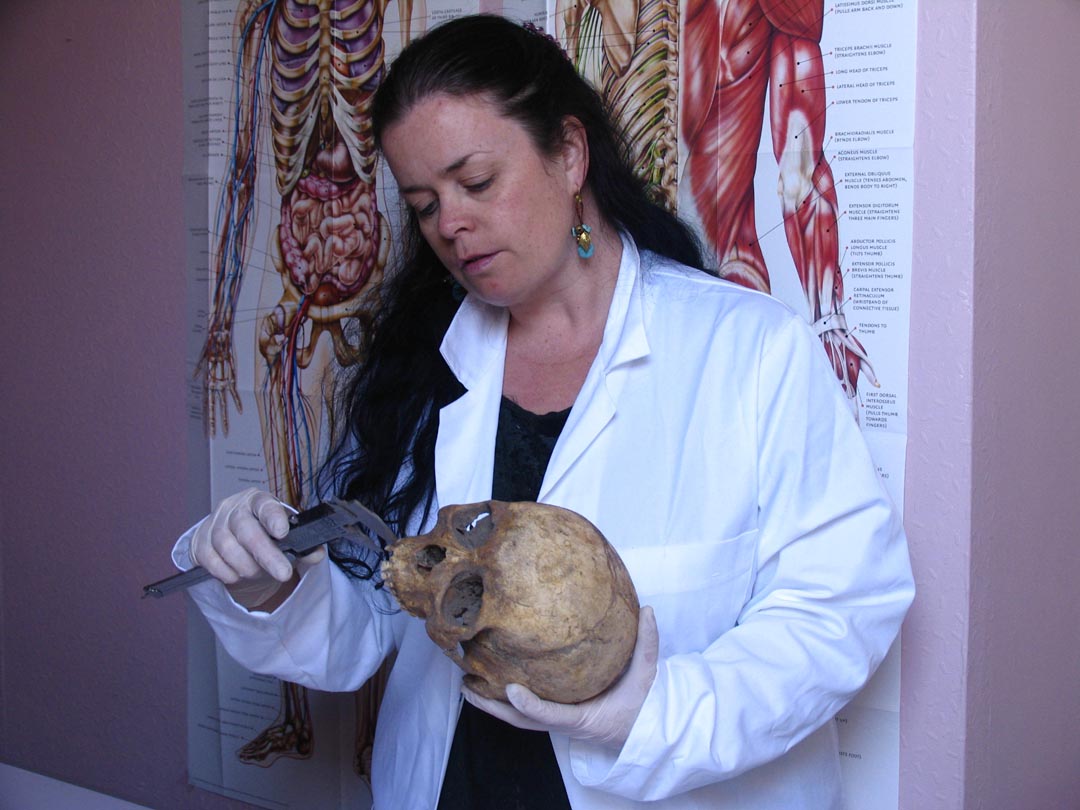 Linda holds a BA (1996) and an MA (1998) in Archaeology from University College Cork. Her Masters thesis focused on the osteoarchaeological evidence of separate burial in historic Ireland and, since that time, that research interest has continued and broadened. From 1998 Linda worked in the commercial sector in Ireland, both as an archaeologist and osteoarchaeologist, gaining archaeological licence eligibility in 2002. In 2006 Linda set up an independent osteoarchaeological consultancy and has worked on projects for the National Monuments Service, the National Museum of Ireland, the Independent Commission for the Location of Victims Remains, the Mother and Baby Home Commission of Investigation, and the Department of Children and Youth Affairs. Her experience spans from the earliest known human burial in Ireland (cremations from Hermitage in Limerick) to burials up to the end of the twentieth century. In 2014 she was awarded a PhD from University College Cork for her research into the osteoarchaeological evidence of social class in post-medieval Ireland. She has published and lectured extensively across her areas of expertise, including for the Irish Archaeology Field School. 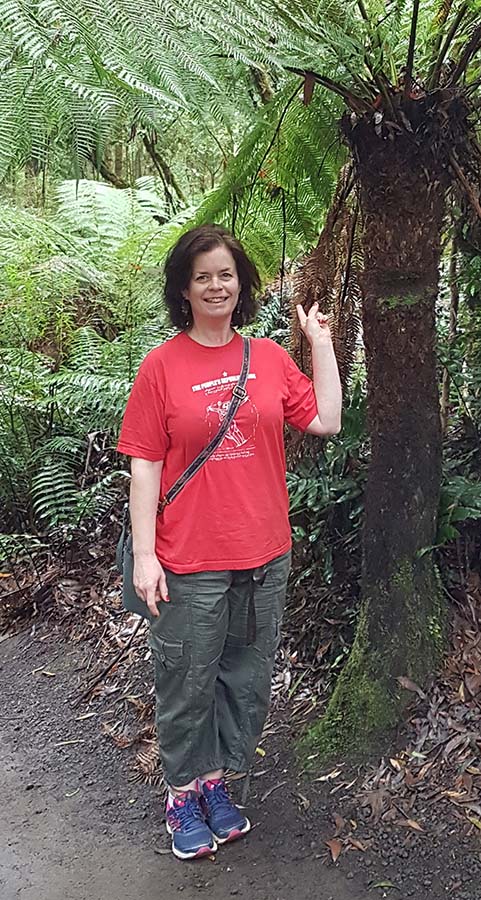 Linda is uniquely talented for this role, possessing three core skills (within a single person!) that this project requires:

While it is not the intention of Linda or the IAFS to excavate large amounts of human bone, skeletal material will almost certainly be encountered, considering the location of the proposed excavations. The Institute of Archaeologists of Ireland (IAI), the representative all-island organisation for professional archaeologists working on the Island of Ireland, has published two best-practice policy documents related to human remains from burial sites, namely:

Both these codes require that on excavations of burial sites an ‘osteoarchaeologist shall be appointed as a member of the project team’. Linda will always be onsite during the programs, bringing her considerable experience to the excavation (and subsequent analyses) of any human remains. As importantly her expertise will be actively incorporated into the academic content of every program in Ferns – meaning students are learning bioarchaeological skills from one of its foremost practitioners, in a live field setting. We are delighted Linda agreed to come on board for this venture and cannot wait to get working with her! 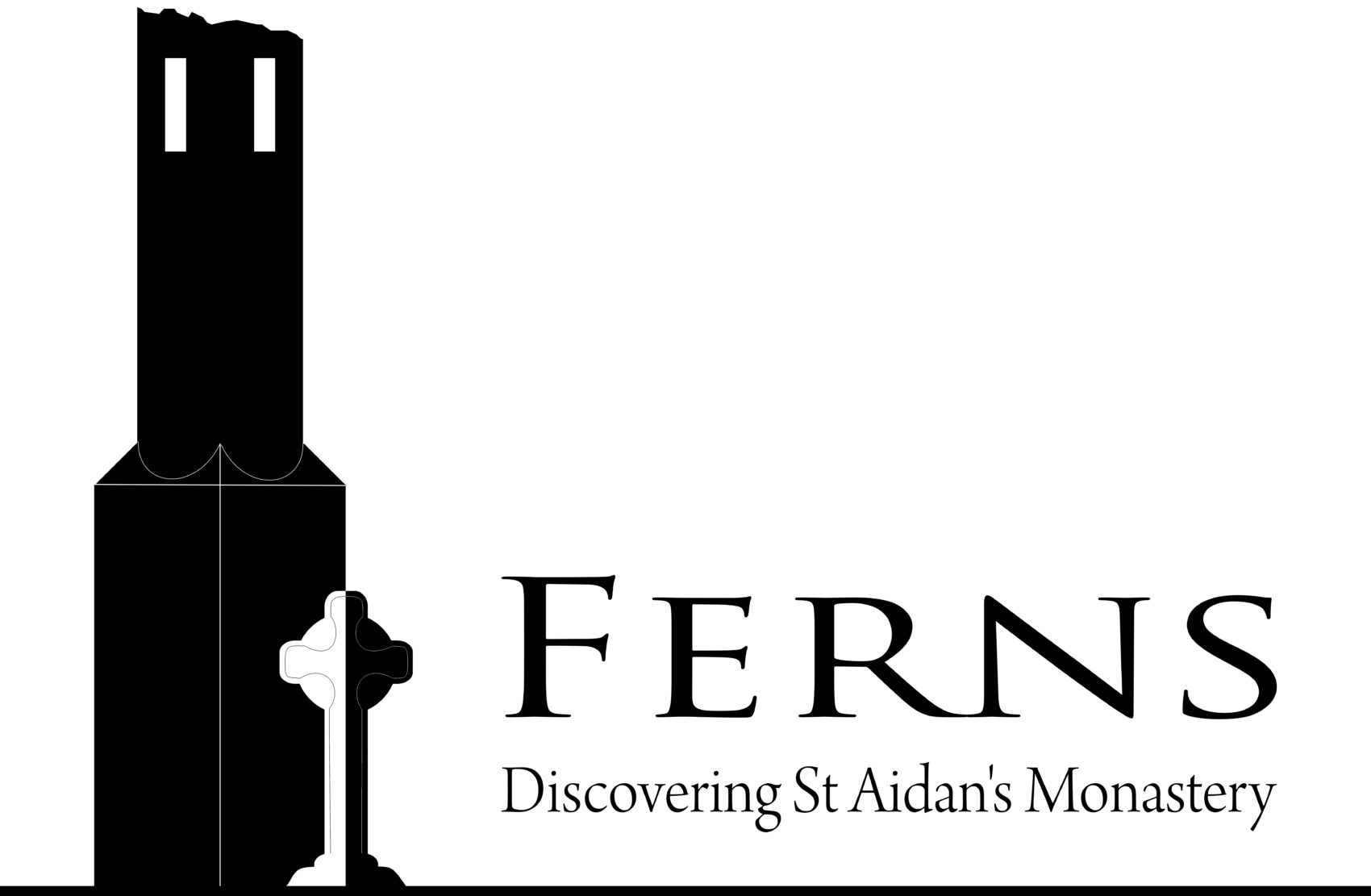 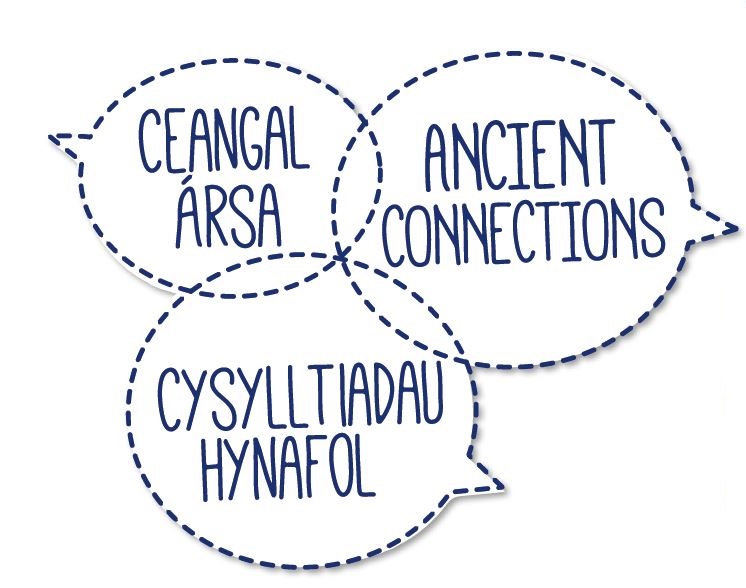